Magnificat: Music of Protest and Rebellion 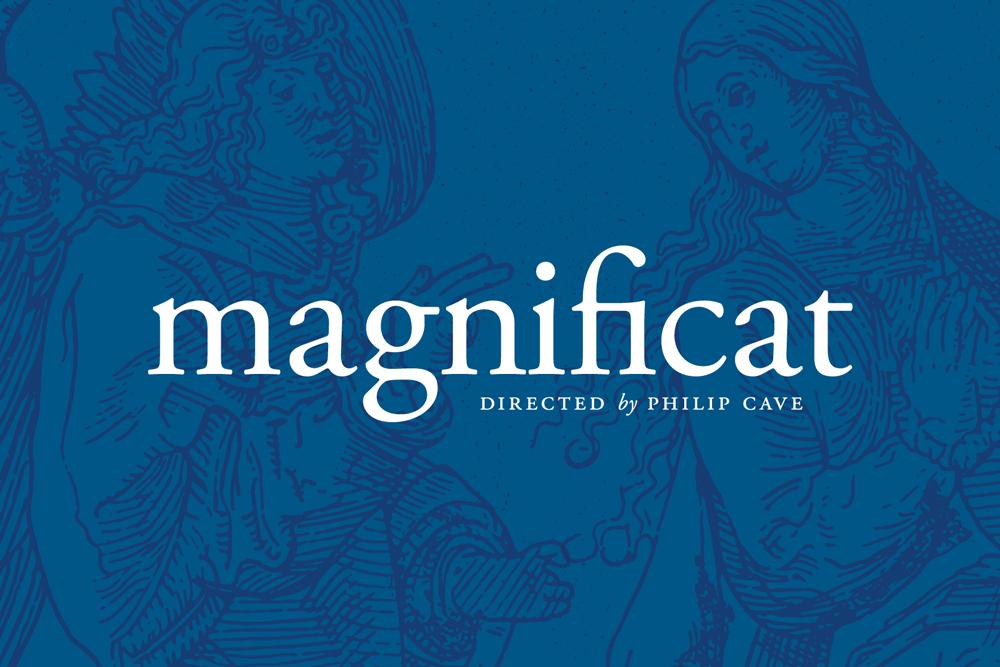 7:30 pm
Magnificat: Music of Protest and Rebellion
Location: Duke Chapel
Magnificat
In this concert, the acclaimed British vocal ensemble Magnificat offers revelatory interpretations of dramatic works by composers Josquin des Prez, Giovanni Palestrina, Orlande de Lassus, and William Byrd. These epic and ethereal compositions are united by themes of faith and resistance in the face of religious persecution. There is no cost to attend the concerts but free tickets are required for admittance. Sign up for tickets through the Duke Box Office at https://tickets.duke.edu/Online/default.asp?BOparam::WScontent::loadArti... Masking in Duke Chapel is optional for those who are fully vaccinated. If you have not been vaccinated, Duke requires that you wear a mask in all Duke facilities. Thank you for doing your part to keep the Chapel open and safe for all. Learn more about campus public health measures at https://returnto.duke.edu/public-health-measures/ . Paid parking is available on a first come, first served basis in the Bryan Center Parking Lot at 125 Science Drive. ADA parking is available in the Bryan Center Surface Lot at the same address. The concert is part Magnificat's stay at Duke as an ensemble-in-residence March 13-20. In addition to this concert, their public performances include a Choral Vespers Service on Thursday, March 17, at Duke Chapel and a concert March 18 at Baldwin Auditorium. They will also offer workshops. Learn more at https://chapel.duke.edu/magnificat. For over thirty years, Magnificat has toured internationally presenting historically-informed performances of Renaissance and Baroque choral masterpieces with passion and expressivity. Their recordings with Linn Records have been described as having "startling clarity" and "almost overpowering richness." Their 2016 album Scattered Ashes was a finalist in the Gramophone Magazine Awards. Magnificat is directed by Dr. Philip Cave, the associate conductor for Chapel Music at Duke Chapel and the group's founder. As a soloist, Dr. Cave has performed under celebrated conductors including Leonard Bernstein and Sir Roger Norrington, at venues including the Beethovenhalle in Bonn and the Sydney Opera House. He was a joint recipient of the American Musicological Society's Greenberg Award; he has received the Byrne Award by the London Handel Society and is an Honorary Fellow of London's Academy of St Cecilia.
Sermon Podcast Make a Gift View Events