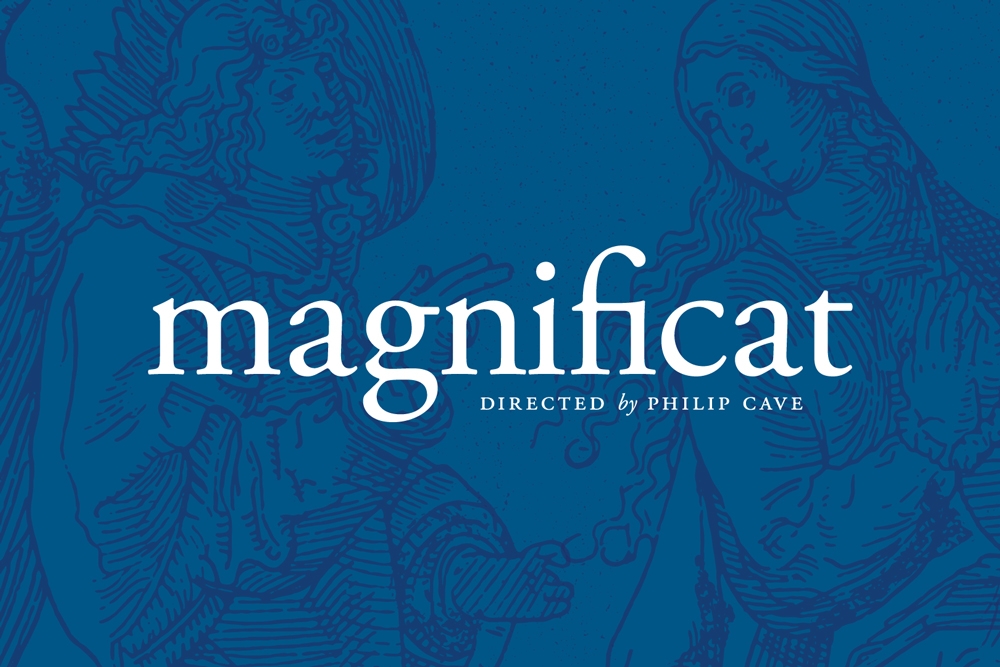 The British vocal ensemble Magnificat will give two concerts at Duke University, March 16 and 18, featuring early music composers whose work continues to resonate and inspire. In addition to the concerts, the ensemble will sing in Duke Chapel worship services and offer workshops as an ensemble-in-residence March 13–20.

There is no cost to attend the two concerts but free tickets are required for admittance. Sign up for tickets through the Duke Box Office.

Masking is optional at the ensemble's concerts and other events for who are fully vaccinated. If you have not been vaccinated, Duke requires that you wear a mask in all Duke facilities. Learn more about the university's public health measures.

In their first concert, Music of Protest and Rebellion, Magnificat will offer revelatory interpretations of dramatic works by composers Josquin des Prez, Giovanni Palestrina, Orlande de Lassus, and William Byrd on Wednesday, March 16, at 7:30 p.m. in Duke Chapel. These epic and ethereal compositions are united by themes of faith and resistance in the face of religious persecution.

On Friday, March 18, at 8:00 p.m. in Baldwin Auditorium, Magnificat’s second concert will be an exploration of motets by J.S. Bach and his contemporaries, delving into the great flowering of the polyphonic style in the eighteenth century. The program will feature some of Bach’s masterworks—Jesu, meine Freude; Komm, Jesu, Komm; and Fürchte, dich nicht—alongside lesser-known complementary works by Johann Schelle, Johann Schein, and J.C. and J.M. Bach.

In addition to the two concerts, Magnificat will sing with the Chapel’s Vespers Ensemble in the Choral Vespers worship service on Thursday, March 17, at 7:00 p.m. in Duke Chapel. This joint service will feature Byrd’s double-choir Great Service, alongside music by Orlando Gibbons, Robert Parsons, and Thomas Tomkins. Then, on Sunday, March 20, at 11:00 a.m., Magnificat will join the Duke Chapel Choir in the leading the music for the Sunday morning worship service.

On Saturday, March 19, from 2:00 to 4:00 p.m. in Goodson Chapel, the group offer a masterclass in "Singing Early Music.” For more information about workshops offered by the group, contact Duke Chapel Music.

For over thirty years, Magnificat has toured internationally presenting historically-informed performances of Renaissance and Baroque choral masterpieces with passion and expressivity. Their recordings with Linn Records have been described as having “startling clarity” and “almost overpowering richness.” Their 2016 album Scattered Ashes was a finalist in the Gramophone Magazine Awards. 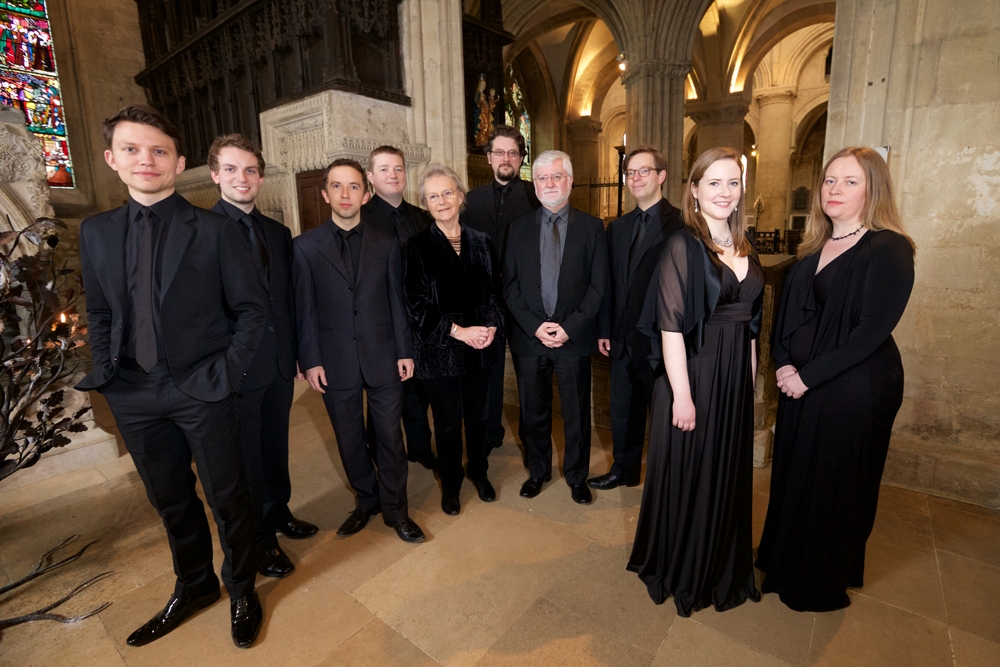 Magnificat is directed by Dr. Philip Cave, the associate conductor for Chapel Music at Duke Chapel and the group’s founder. As a soloist, Dr. Cave has performed under celebrated conductors including Leonard Bernstein and Sir Roger Norrington, at venues including the Beethovenhalle in Bonn and the Sydney Opera House. He was a joint recipient of the American Musicological Society’s Greenberg Award; he has received the Byrne Award by the London Handel Society and is an Honorary Fellow of London’s Academy of St Cecilia.

Duke Chapel is presenting Magnificat’s concerts and related programs with these campus co-sponsors: Duke Arts, Duke Initiatives in Theology and the Arts, and the Department of Music’s Rare Music Series.

Listen to Magnificat's recording of Josquin's Miserere mei, Deus, which they will perform March 16 at Duke Chapel:

Listen to Magnificat sing Bach's Jesu, meine Freude, which they will perform March 18 at Baldwin Auditorium: