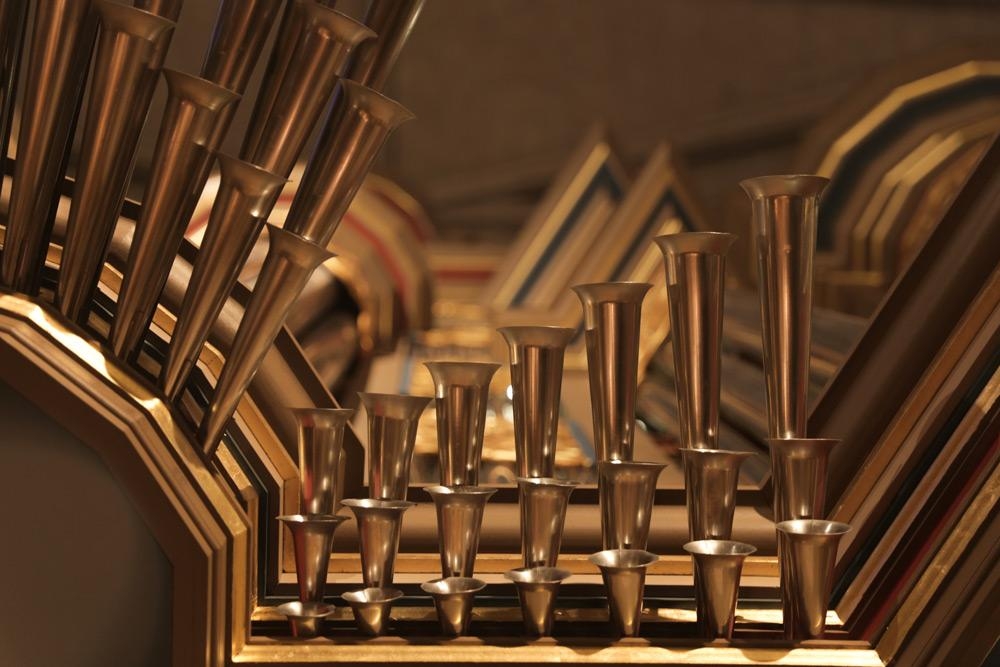 Duke Chapel Organist Christopher Jacobson, FRCO, will present an online recital titled "J. S. Bach’s Great Eighteen Organ Chorales" on the Chapel's Flentrop organ on Sunday, November 8, at 4:00 p.m. EST. Prepared by J. S. Bach in Leipzig during his final decade (1740-1750), this collection of chorale preludes is an encyclopedia of large-scale works in various styles that Bach perfected throughout his career. Together with the Schübler Chorales, the Orgelbüchlein, and the third book of the Clavierübung, the Leipzig chorales represent the pinnacle of Bach's sacred music for solo organ.

Click here to watch a recording of the recital. 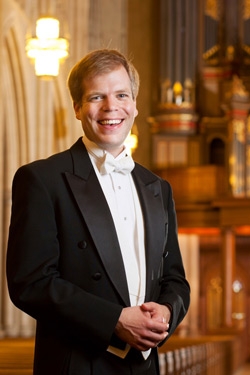 Jacobson is a Fellow of the Royal College of Organists and has played organ recitals throughout North America, Europe, and Australia, and performed the complete organ works of Johann Sebastian Bach and Maurice Duruflé across the United States. His recordings appear on the Dutch record label Pentatone Classics both as an organ soloist and accompanist. Before coming to Duke, Jacobson was associate organist and choirmaster at Trinity Episcopal Cathedral in Columbia, South Carolina, and assistant organist at the National Cathedral in Washington, D.C. He is a graduate of the Eastman School of Music.

Sign up here to receive email updates from Chapel Music.