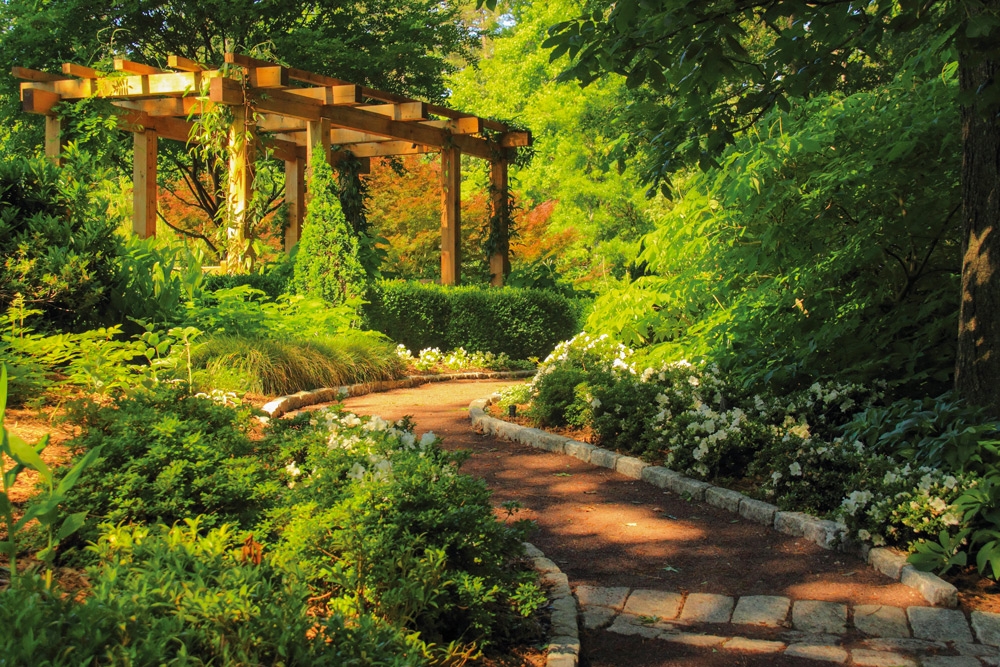 An online concert Sunday, April 11, at 4:00 p.m. will combine virtual performances by the Duke Chapel Choir, Vespers Ensemble, Evensong Singers, the Amalgam Brass, and the Bach Ensemble with poetry by Howard Thurman, Susan Cherwien, Julian of Norwich, and more.

Click here for the online program for the concert. Watch the concert, "Faith & Hope & Love Abide: Meditations on Resurrection," here:

The concert will include the world premiere of two pieces: "May You Abound in Hope" by Anne Krentz Organ, and an arrangement of the hymn "Praise to the Lord, The Almighty" by Dan Forrest. The British poet Malcolm Guite will read a poem by T.S. Eliot, and Guite's sonnet "Easter Dawn," set to music by Chapel Music Director Zebulon Highben, will also be featured. Duke junior Margot Armbruster will read an original poem, which recently received an award from the English Department. The final hymn of the concert will be performed in memory of the late University Carillonneur J. Samuel Hammond.