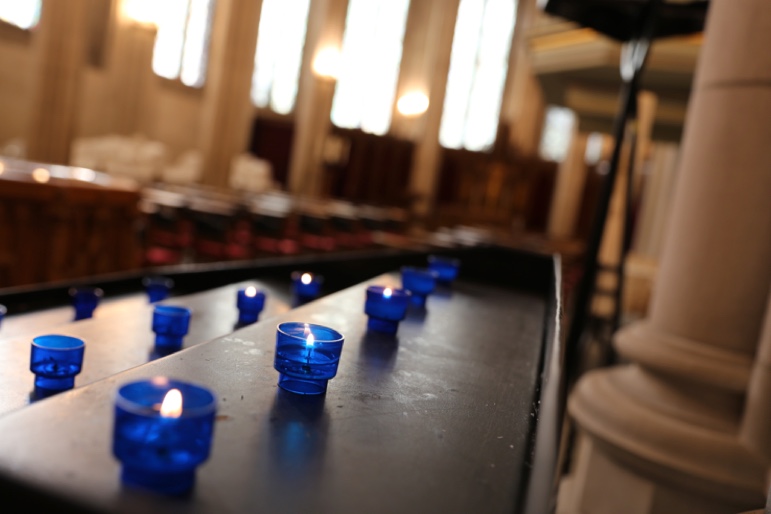 This spring, Duke Chapel is partnering with Duke Initiatives in Theology and the Arts and Nasher Museum of Art at Duke University to host Miserere et Guerre, a series of 58 intaglio prints by French artist Georges Rouault (1871-1958). At 6:00 p.m. on Thursday, March 9 at Duke University Chapel, to mark the opening of the exhibition, the Chapel's weekly choral-led Vespers service will feature music from Allegri's "Miserere." A gallery reception will follow at 7:00 p.m.

The title Miserere ("Have mercy" in Latin) refers to the opening of Psalm 51: "Have mercy on me, O God, according to thy lovingkindness..." while guerre means "war" in French. Rouault began the project in 1912, though it was not completed until 1948. The prints present a persistent concern for the poor and marginalized, searing criticism of the ruling class and unapologetic religious devotion.

From March 5 through April 6, during Lent, Duke Chapel will present images from the series that focus on Christ's redemptive sacrifice and the call for his disciples to journey with him to the cross. The Nasher's tandem installation from March 18 through July 23, will highlight scenes that illustrate the plight of refugees and the devastations of war.