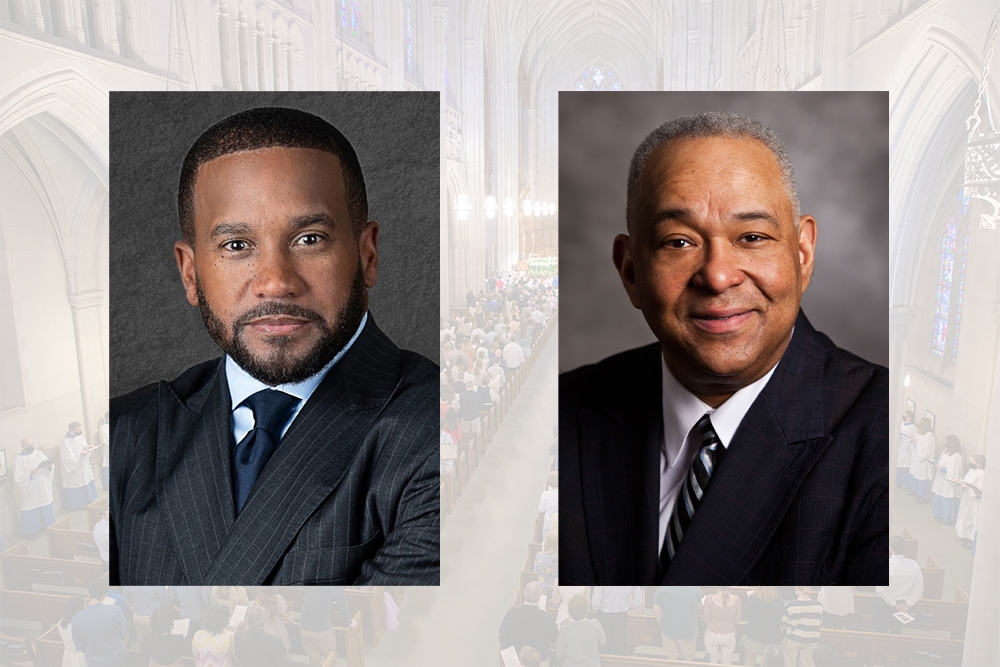 The Duke Chapel worship service on Sunday, May 1, at 11:00 a.m. is a featured event in the Duke Black Alumni Collective National Conference. 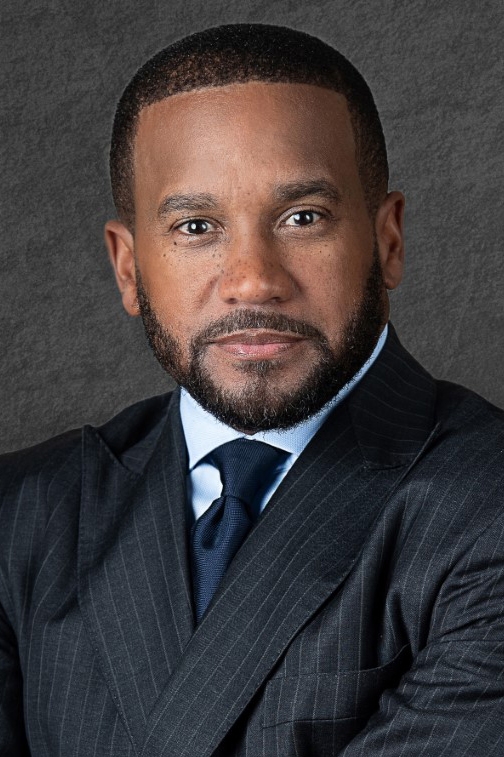 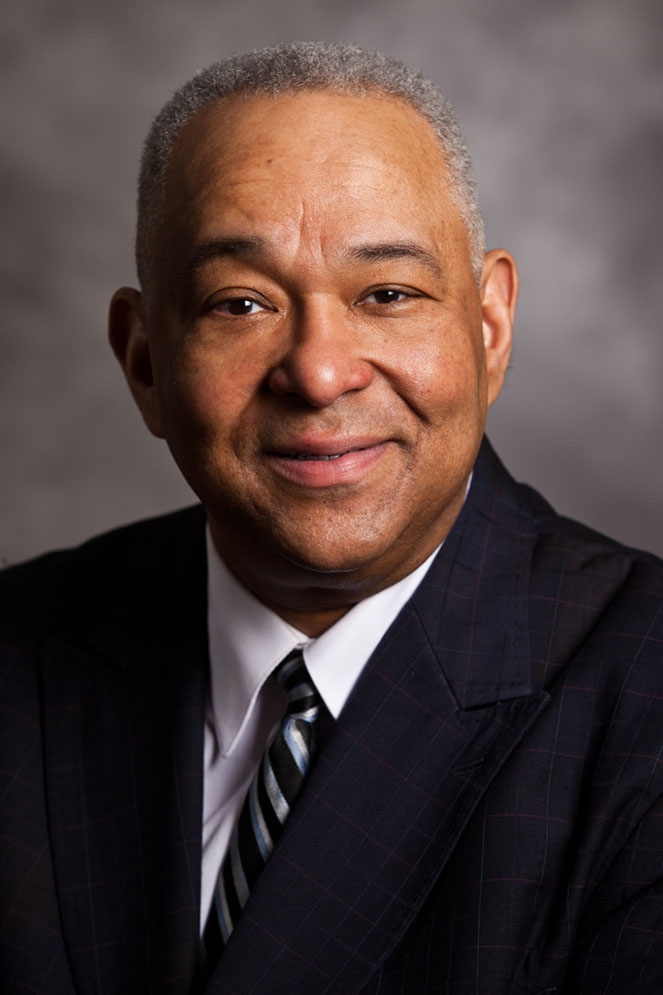 Masking in Duke Chapel is optional for those who are fully vaccinated. If you have not been vaccinated, Duke requires that you wear a mask in all Duke facilities. Thank you for doing your part to keep the Chapel open and safe for all. Read more about campus public health measures.

The service will be livestreamed here: