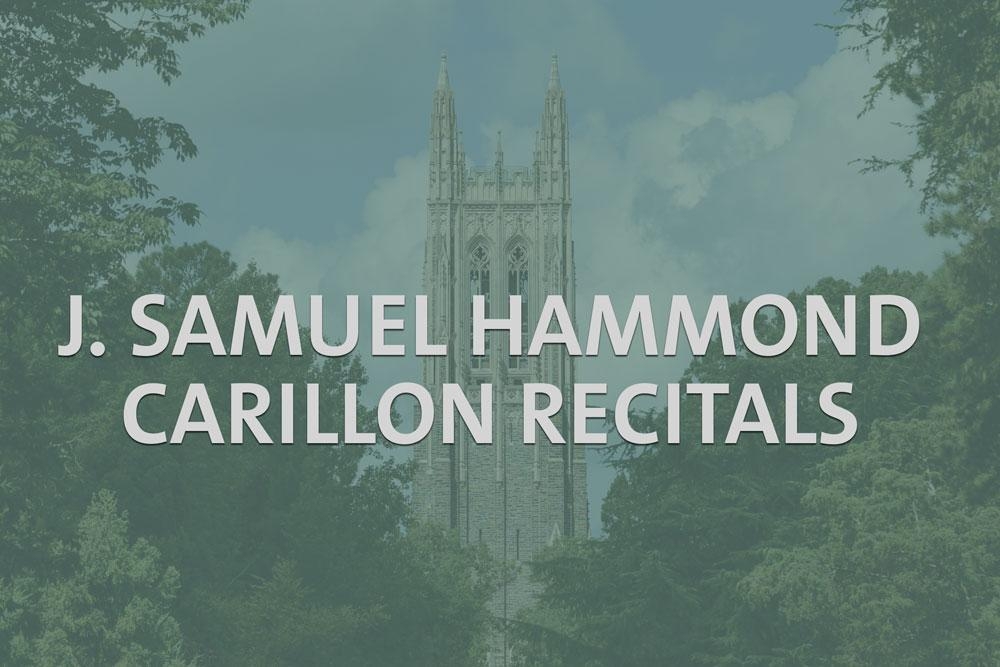 On Sunday, May 1, at 5:00 p.m., the Very Rev. John J. H. Hammond, CGNA, will offer a recital on Duke Chapel’s carillon. The instrument, as well as the carillon recital series, are named in honor of Hammond’s late father J. Samuel Hammond. The Chapel's fifty-bell carillon is among the oldest and largest such instruments in the American South. 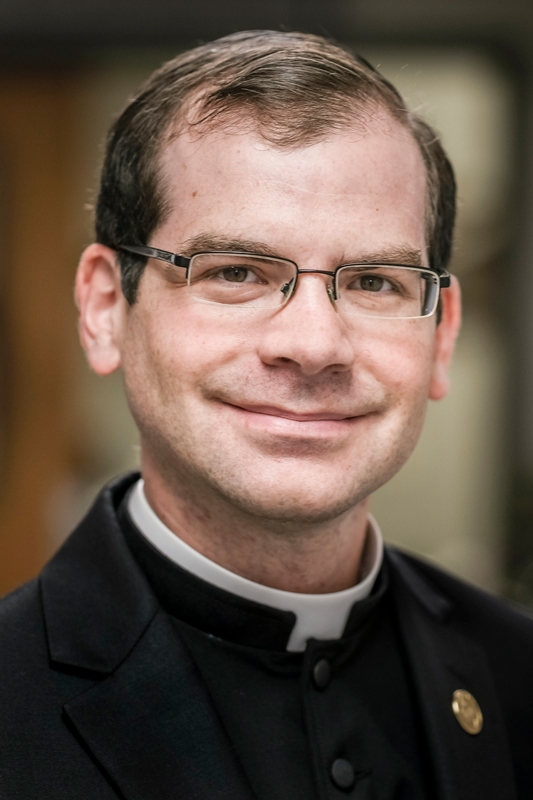 Alt Text:
The Very Rev. John J. H. Hammond
Title Text:
The Very Rev. John J. H. Hammond
The Very Rev. John J. H. Hammond
Fr. Hammond is vicar general and judicial vicar of the Roman Catholic Diocese of Nashville, and pastor of St. Patrick Church in downtown Nashville. Prior to entering ordained ministry, he was a church musician, serving as assistant organist/choirmaster and acting organist/choirmaster at the (Episcopal) Church of the Incarnation in Dallas, Texas. In 2001, he was awarded full carillonneur membership in the Guild of Carillonneurs in North America, one of the youngest performers ever to achieve that distinction. He has presented numerous carillon recitals throughout the United States and abroad, and has published several original compositions for the instrument.

People attending the outdoor recital are invited to bring chairs or blankets for sitting on the quad in front of the Chapel.

The recital will be livestreamed on the Duke Chapel Facebook page.