Dean Powery on the Challenge to 'Belong but Not Divide' 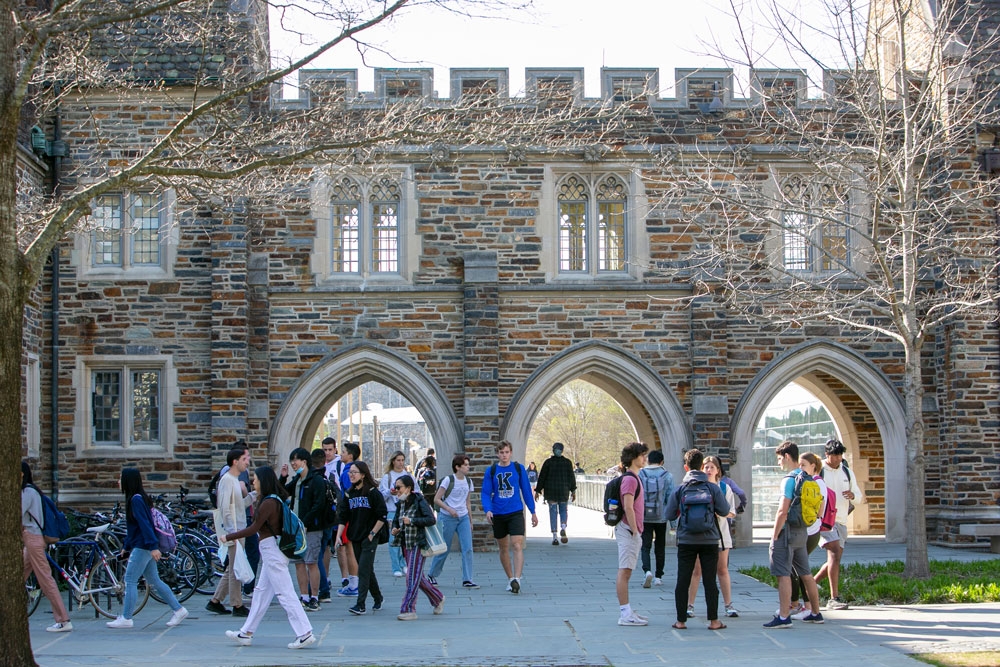 Writing in his biweekly column for the campus newspaper The Chronicle, Chapel Dean Luke Powery says, at the start of the semester when students are joining classes, clubs, teams, and other groups, they face a challenge that is both ancient and modern: "how to belong but not divide."

The second example is on the Day of Pentecost when the first Christian disciples address a multi-ethinc, multi-lingual crowd. "Instead of erasing the cultural diversity of all these people, the miracle is that each member of the crowd hears the message in their own language," Dean Powery writes.

"My hope as we begin this semester is that we will be more like the people who were unified in their diversity on the Day of Pentecost and less like the people who were bickering in Corinth," Dean Powery concludes. "Let’s have less of only knowing and caring for our tribe of belonging—'my people' as some often say— and more marveling in the vast beauty of diverse human beings in the world."