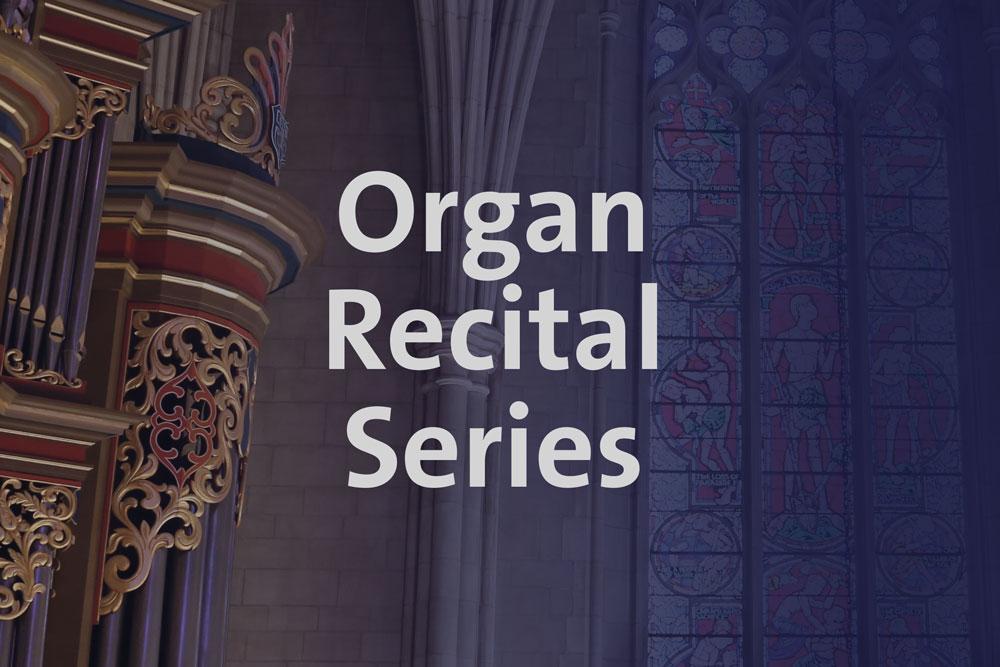 Chapel Organist Christopher Jacobson, FRCO, presents his recital this year on the Aeolian organ. In his performance, Jacobson will explore the theme of "Time," including how we perceive and experience it. Jean-Baptiste Robin's "The Hands of Time," written for the 2018 National Convention of the American Guild of Organists, and Camille Saint-Saens' famous "Maestoso" from Symphony No. 3 will feature alongside music of Bach, Vierne, and Bolcom. 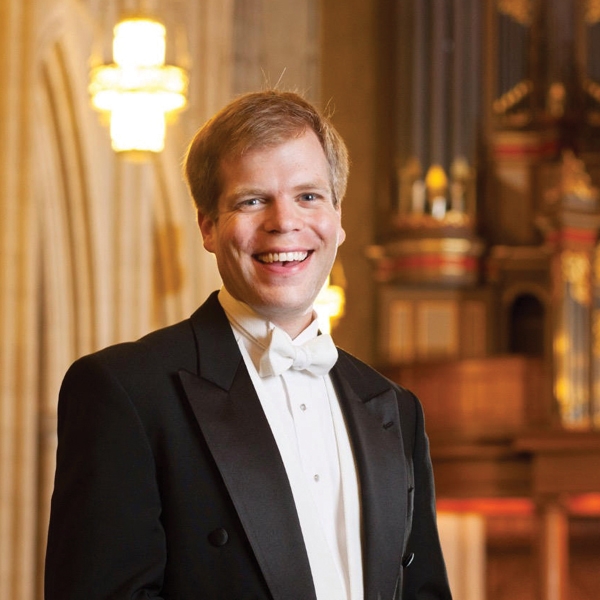