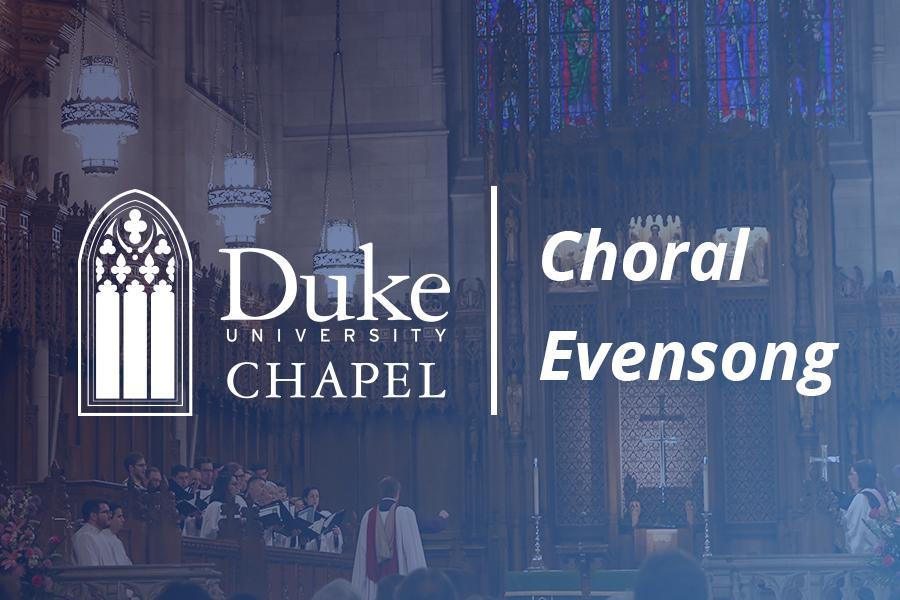 Ascension Day concludes a poignant Christian symmetry: Ash Wednesday begins the season of Lent forty days before Easter, and Christ’s Ascension into heaven occurs forty days after his Resurrection, perfectly framing Easter Day at the center.  Music for Ascension Day is both triumphant and mystical reflecting the simultaneous joy and mystery of Christ ascending from earth to heaven to sit at the Father’s right hand.

Fashioned specifically for the broad acoustics of St. Paul’s Cathedral, London, Herbert Howells’ St. Paul’s Service is the most robust and expansive of his numerous evening canticles settings.  From a single organ chord the Magnificat sets off without delay, surging forward with great propulsion.  Beginning introspectively the Nunc Dimittis slowly builds in majestic fashion to the cataclysmic Gloria, deploying the full resources of both choir and organ, featuring the magnificent tuba stops and 32’ registers.

Scored for double choir and two organs (heard here on both the Aeolian and Flentrop instruments of Duke Chapel) Patrick Gowers paints a vividly dramatic and emotional portrait of Jesus’ Ascension in his evocative anthem, Viri Galilaei (Men of Galilee).  To begin, one can nearly picture the scene of dumbfounded disciples gazing up in bewildered amazement as the high-pitched swirling organ figurations overlapped with ethereal ‘Alleluias’ from the choir convey the literal other-worldliness they are witnessing.  As baritone and tenor soloists tell the Ascension story Gowers gradually transforms the choral writing into firmer, less disembodied textures.  The music takes on jagged and rhythmically robust characters over the text “God is gone up with a merry noise.”

Patrick Gowers recently passed away six years ago in 2014 after an illustrious career as a composer.  He is most remembered for his prolific film scores for television shows and movies, most notably the BBC Sherlock Holmes series starring Jeremy Brett.  A jazz critic for the Financial Times, Gowers’ compositional style developed principally from blues and jazz harmony and 20th-century French music, and the striking results are clearly heard in the climax of Viri Galilaei.

Underpinned by a jazzy, propulsive organ part with dramatic choral interjections the music reaches its zenith before retreating into the mystical mood of the opening.  Ending in ethereal swirls of notes high in the organ’s registers Gowers shows these last cloudy wisps of heaven receiving Christ out of our earthly sight.  In this way Christ’s ascension is both mysterious and triumphant, perplexing and inexorably glorious, and a magnificent summation of Easter joy.