The PathWays Fellowship is a one-year residential discernment program designed for recently graduated Duke alumni. This is the twelfth year the PathWays House has been home to students living in the West End neighborhood of Durham. Those living in the house have committed to the PathWays Household Covenant of daily prayer, weekly meals, fellowship, service, and friendship in Durham.

Contact the Director of Worship and Community Ministry to learn more about the PathWays House and Fellowship experience. 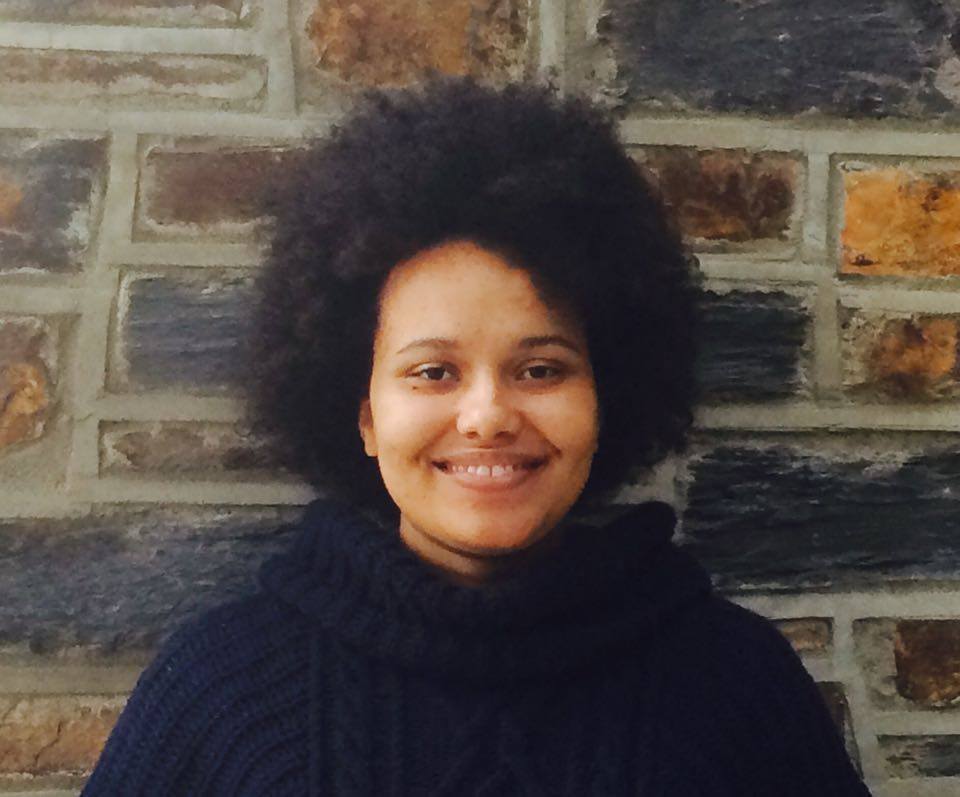 Júlia was born in Dunajská Streda, Slovakia, and grew up in Accra, Ghana. She graduated from Duke with a bachelor of science in engineering in biomedical engineering and a minor in religion. At Duke, Júlia was engaged in a myriad of activities including volunteering at the Veterans Affairs hospice, interning at the Mary Lou Williams Centre for Black Culture, and participating in the Duke Chapel Scholars and Pratt Undergraduate Research Fellows programs. She also volunteered with Engineering World Health through DukeEngage in Tanzania where she assisted in the repair of medical equipment. This year, Júlia is delighted to work as an associate in research at the Global Women’s Health Technologies Center, which is dedicated to improving healthcare for vulnerable women in the developing world. She is also excited to volunteer at community service sites such as the Veterans Affairs hospice. Through PathWays, Júlia is thrilled to explore and serve the vibrant Durham community as well as to grow and reflect on her cherished Christian faith. 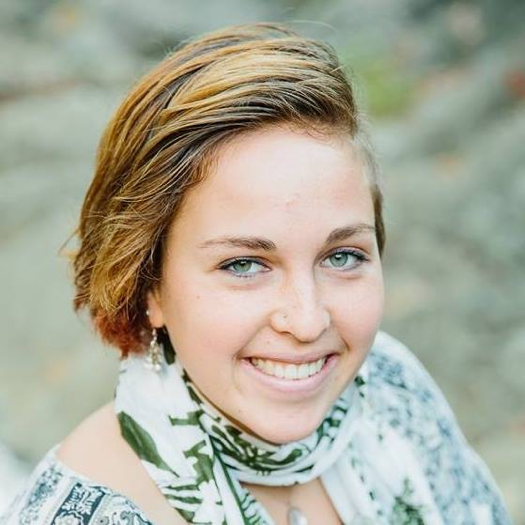 Harper grew up in San Luis Obispo, California, and graduated from Duke with a bachelor of science in engineering in Civil Engineering. During her time at Duke, she was involved with the Presbyterian Campus Ministry, Voices for Interfaith Action, Chapel Scholars, and the living group Ubuntu. As a fellow-in-residence, she will work full-time at Habitat for Humanity as a construction crew leader and is excited to learn about affordable housing challenges in Durham and gaining mastery over power tools. Harper is looking forward to a year of prayerful discernment in the PathWays house as she figures out the next step in life. 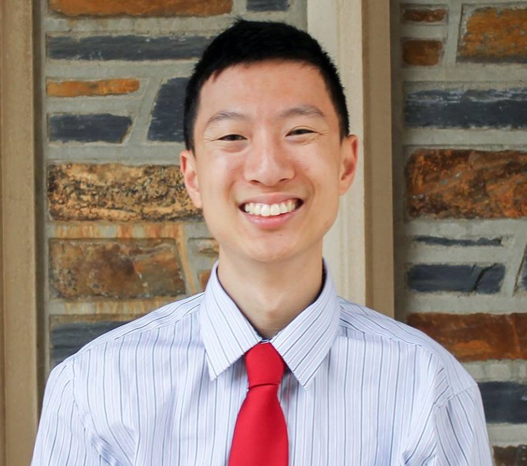 Eric was born in Berkeley, California, and has lived his whole life, except the last four years, in the Bay Area.  He graduated from Duke with a major in civil engineering and minors in environmental science and music. During his time at Duke, he was involved with Something Borrowed Something Blue, Duke’s co-ed Christian a cappella group, and the Reformed University Fellowship (RUF). This year, he is planning on working with World Relief Durham, a refugee resettlement agency committed to serve vulnerable populations around the world. He is grateful to spend time in intentional discernment as he learns more about God’s plan for his life and for the world. 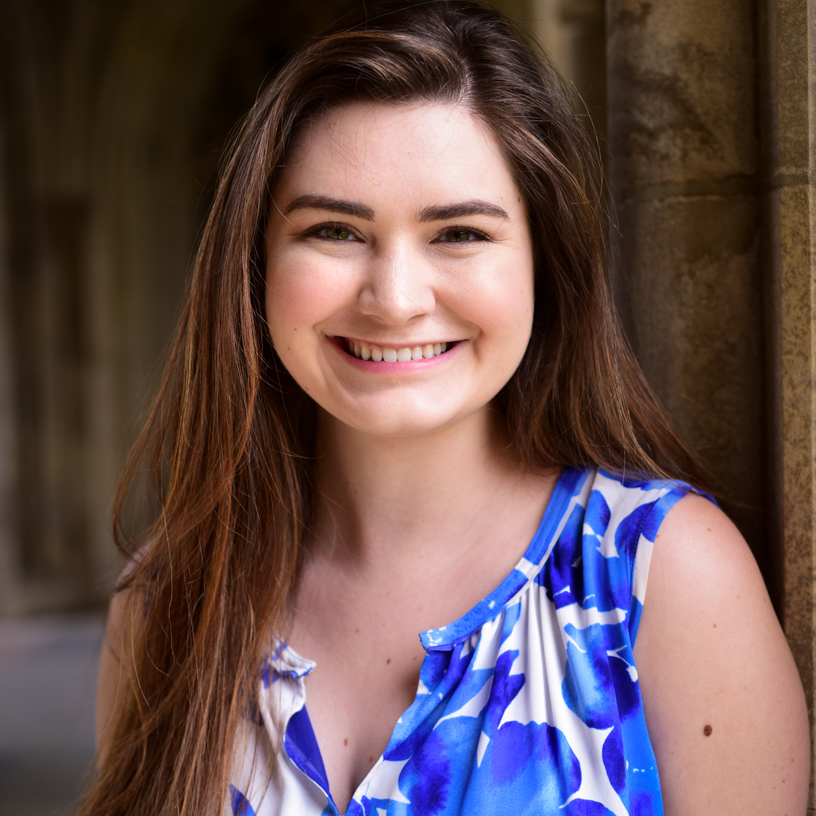 Krista is from Lake Wylie, South Carolina, and Lebanon, New Jersey. She graduated from Duke with a double major in international comparative studies and French and francophone studies and a minor in religious studies. While an undergraduate, she was involved with the Christian a cappella group Something Borrowed Something Blue, the Reformed University Fellowship, and Zeta Tau Alpha women’s fraternity. As a Fellow, she looks forward to working with the Community Empowerment Fund as she focuses on discerning God’s calling for her. 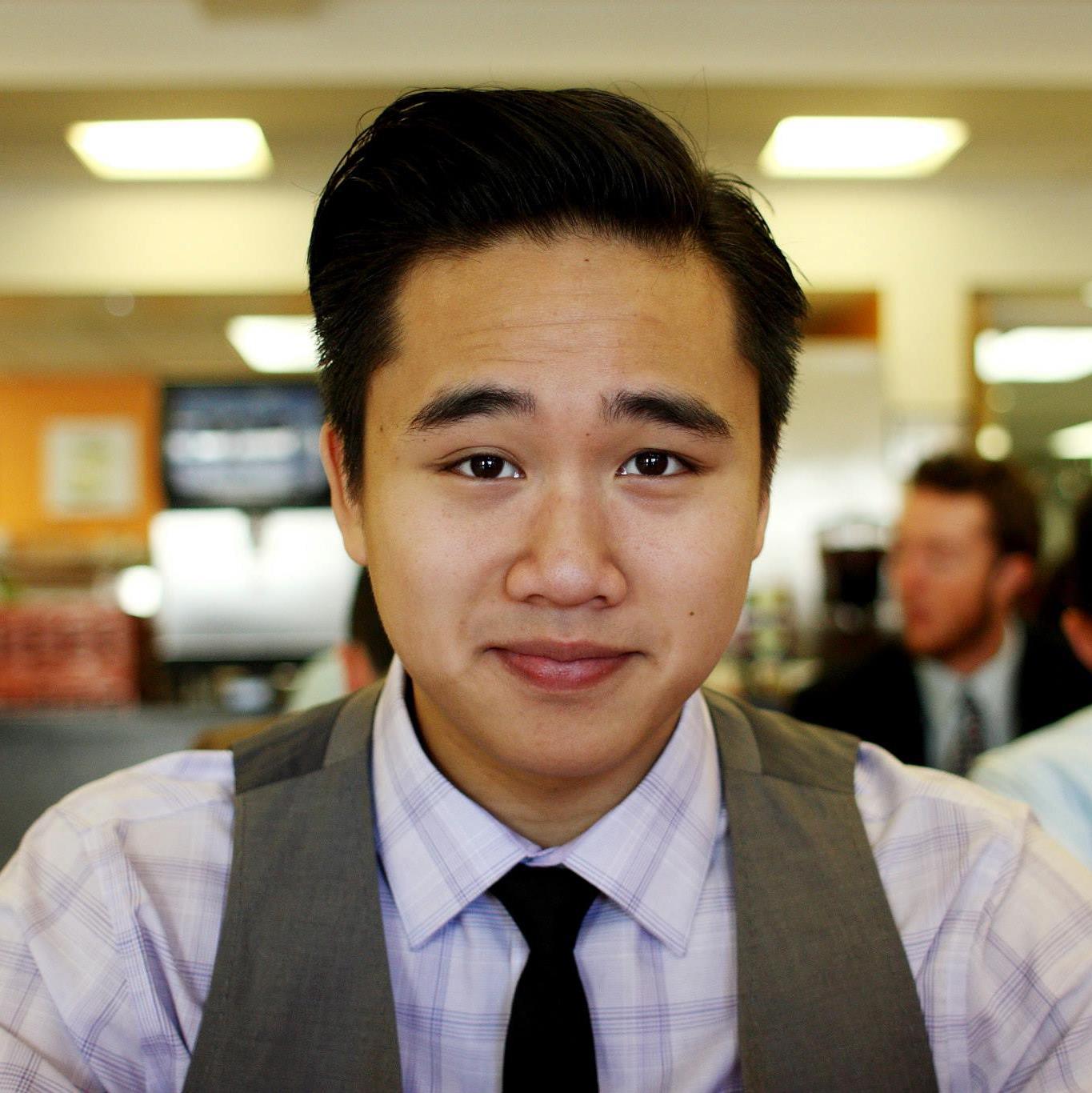 TuanDat is a native of Seattle who graduated with a double major in global health and psychology. As an undergraduate, he was deeply invested in the Duke Catholic Center’s social justice and social outreach initiative. Naturally, this fostered an interest in the intersection of theology and service, especially the service profession of medicine which he intends to pursue in the future. TuanDat looks forward to exploring how his theological commitments might influence his work in health care as he works with Duke Community and Family Medicine through PathWays this year.